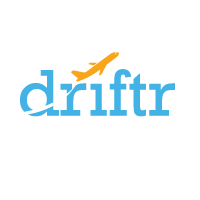 Convenience Made For Your Extended Stay

Q: What are the regional deal channels and what cities do they cover?

Owning a home is a keystone of wealth… both financial affluence and emotional security.